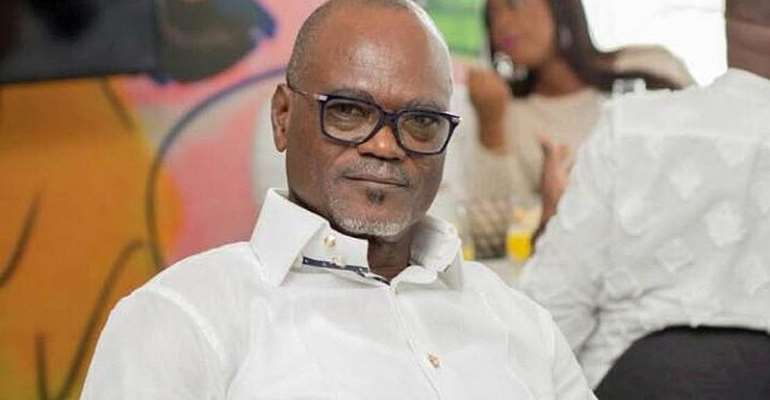 Chairman of the Ghana Football Association Normalisation Committee Dr Kofi Amoah has condemned the violence that broke before the Special Cup clash between Berekum Chelsea and Asante Kotoko on Sunday.

Two Asante Kotoko officials were heavily injured and had to be rushed to the hospital for medical attention.

This comes few days after Aduana Stars were banned from playing at the Nana Agyeman Badu II Park after their fans attacked a referee and some officials of Medeama.

And according to him, the necessary statues will be followed to punish the culpable parties involved in the unpleasant events that unfolded at the Golden City Park.

“Violence has no place in Ghana football," Dr Amoah said in an interview with Asempa FM. "Let's all condemn the act of violence in our football," he told Asempa FM.

“I'm appealing to all football loving Ghanaians as the GFA NC President, to help bring an end to the unpleasant happenings in our game”.

"We will apply the football statutes to curb these acts. Violence in Ghana football can't be tolerated against whoever. We aren't just sitting at the FA, we are working vigorously to bring an end to this."