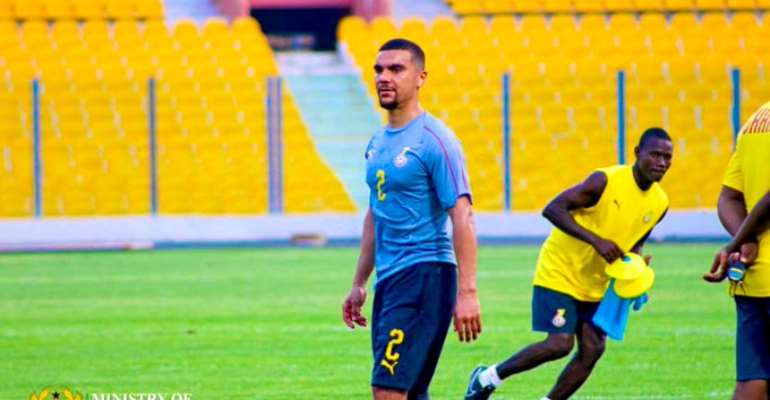 Kwesi Appiah has sensationally revealed that the current Black Stars squad have many talents in abundance to lift the 2019 Africa Cup of Nations title than the 2015 squad.

Ghana have come close to ending their drought at the last six tournaments, having reached the semi-finals, and even going as far as the final in 1992, 2010 and 2015.

And according to the AFC Wimbledon forward, the 2019 Ghana squad is potentially more talented than the group of players that reached the 2015 Nations Cup final in Equatorial Guinea.

"The group has been built over a longer period of time. Back in 2015, the manager Avram Grant was brand new so he had to select players over a short period of time without having a long period to bed them all in together,” Appiah told BBC.com

Appiah netted two goals in seven appearances for the Black Stars during the 2015 competition.

The four-time champions are seeking to end their 37-year wait for continental success, having won their last title in 1982.

Ghana will play in Group F of the 2019 Africa Cup of Nations in Egypt alongside Cameroon, Benin and Guinea-Bissau.