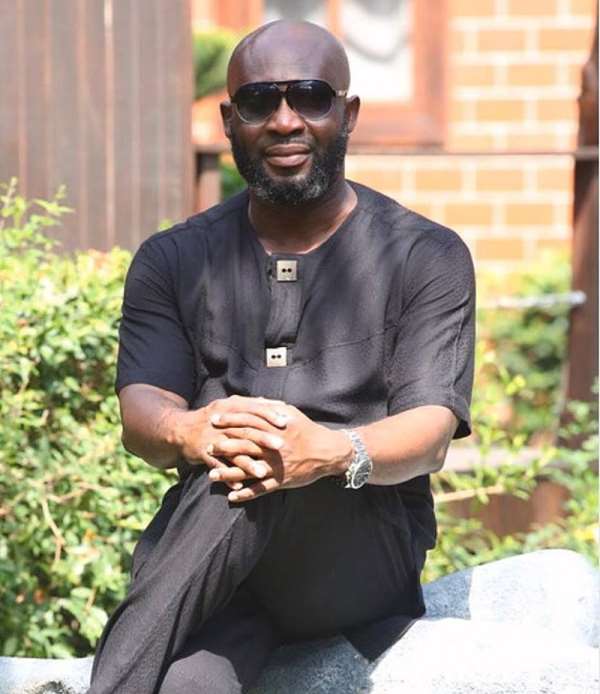 George Afriyie, former Vice President of the Ghana Football Association (GFA) is fully backing the Black Meteors to qualify for Tokyo 2020 and if possible win the Olympic Games Football Event.

The ex- Swedru All Blacks, Gt. Olympics and Okyeman Planners Director who led Ghana to the World Youth Championships in Turkey where the Black Satellites placed third said he wishes everything good for Ghana Football and wants the Black Stars and the Black Meteors to win laurels for the nation.

George Afriyie who has lived in Japan most of his life and has five brothers there said he would be very happy if the Meteors qualify for the next Olympic Games which is taking place in his second home.

According to the aspiring GFA president, every effort must be put in for the Olympic team to make it because they are the future stars.

He said the future of the game is with the youth and the young players must be made active and competitive.

Speaking on Metro TV with Michael Kofi Oduro, he expressed dissatisfaction with the work of the Normalisation Committee (NC) who have been appointed by FIFA to put Ghana Football in normal shape.

According to Afriyie, the NC did not work in the first six months and had to call for an increment in their term of office.

He noted that coming up with the Special Competition to keep football clubs and players active was in the right direction, while they tried to organize some international matches for the Black Queens, Black Stars, Meteors and a course for referees.

George Afriyie who is very hopeful of getting the nod as the next GFA president said the real reforms would be done when a new leader is elected, and he is prepared for the job to save the image of Ghana Football.

He was at the Draw for the 2019 Africa Cup of Nations in Egypt and believes Ghana always has the chance to become African champions.

“We are always among the favourites, we only need a bit of luck to lift the cup,” he says.