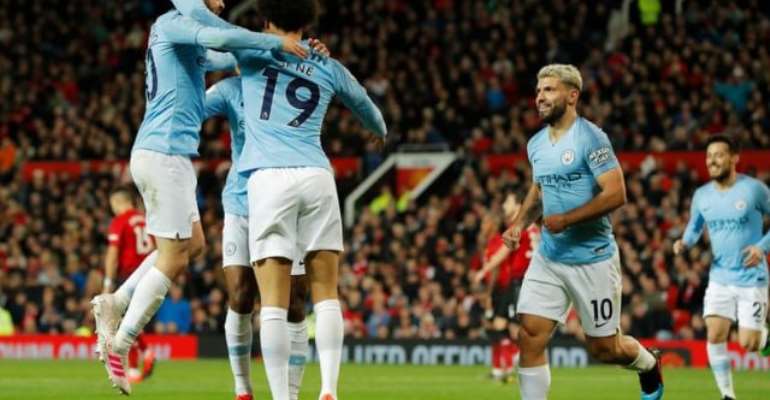 Manchester City moved back to the top of the Premier League with a hard-fought victory over neighbours Manchester United at Old Trafford.

After an edgy first half Pep Guardiola's side took control when Silva cut inside Luke Shaw and found the bottom-right corner.

Jesse Lingard missed United's best opportunities, firing wide with a first-half volley and missing the ball when presented with an open goal after the break.

Ole Gunnar Solskjaer's team remain sixth in the table, three points from a place in the top four and Champions League qualification.