Special Competition: Dan Kweku Yeboah Reveals Why Referees Has Not Being Paid 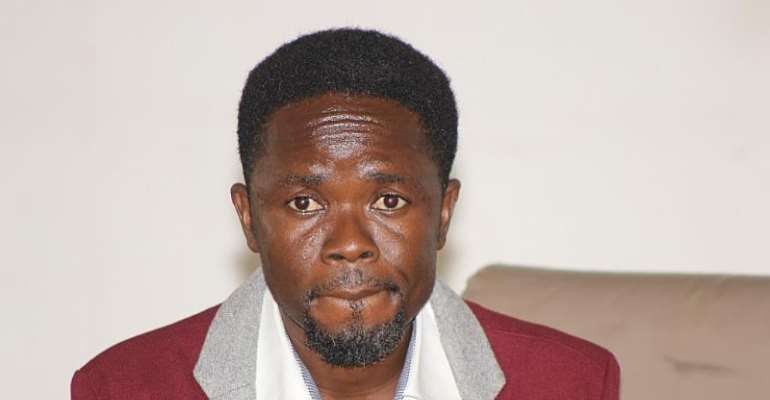 The spokesperson for the Ghana FA Normalization Committee, Dan Kwaku Yeboah has confirmed that referees have not been paid in the ongoing Special Competition after matchday six because government is yet to release funds for them to be paid.

The Special Competition which was meant for the Premier League and Division One clubs is mainly sponsored by the government with a budget of $1.2 million according to reports.

Reports indicate that the first trench of the money ($500,000) has been released to the Football Association which has been shared to the clubs as appearance fees and other expenditures.

And according to Dan Kwaku Yeboah, the monies to be paid to the referees is part of the budget for the tournament which is yet to hit the FA account.

“The monies due to pay the referees are coming from the government coffers but currently it hasn’t been released”, he told Light FM.

The referees have given an ultimatum to the FA and are expecting a response by the close of work on Wednesday.