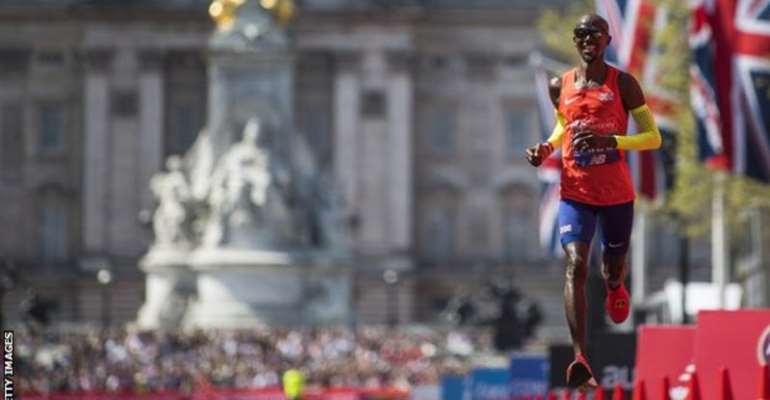 Mo Farah, who finished third last year in a new British record will on Sunday take on reigning champion and world record holder Eliud Kipchoge of Kenya over the iconic 26.2-mile course which runs from Greenwich to the Mall.

Also to compete in the event will be Wheelchair athlete, David Weir, who for an incredible 20th time, has completed, and aiming to extend his record number of victories to nine.

Alongside the elite races, more than 40,000 people are expected to attempt the run, raising millions for good causes in the process.

TUTAG meets government; conditions of service negotiations b...
49 minutes ago