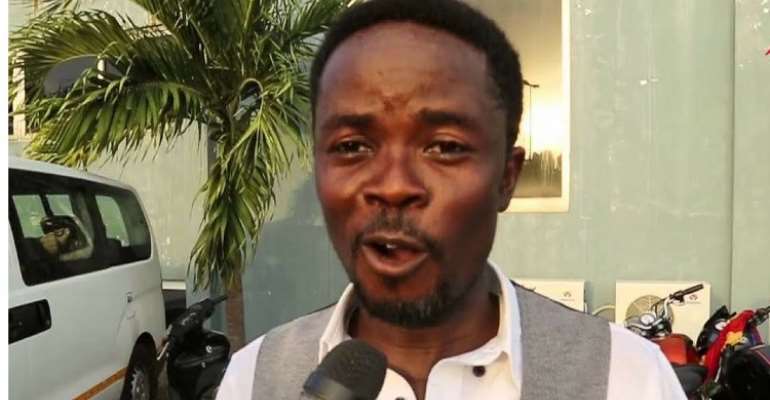 Dan Kweku Yeboah, Communications Director for the Ghana FA Normalization Committee has taken a swipe at some ignorant journalists claiming they have lost the chop money.

The four-member committee who have been brought into office to steer the affairs of Ghana Football has been consistently been criticized by some media men.

Former Ghana FA boss, Kwesi Nyantakyi and some highly ranked member of the then Ghana FA were fingered in the 'Number 12' video by Anas Aremeyaw Anas.

The government took the necessary steps to disband the Ghana FA but after consultation with CAF and FIFA, the world football governing body named a four-member team to run Ghana football.

However, some media men who were close to the then Kwesi Nyantakyi's administration has been on the nerves of the Normalization Committee claiming they have no idea of running football.

"They are creating an impression that the mandate of the Normalisation has bee extended because they failed to deliver.

"If you check the record, there is nowhere in the world that Normalisation has executed their mandate within the first six months.

"The Normalisation in Uruguay went beyond six months, same for Zimbabwe, Cameroon had two years. You have used 13 years to destroy it, how do you expect us to use six months to fix the mess created, are we magicians?

The Normalization Committee is expected to wrap up their work and leave office on September 31.