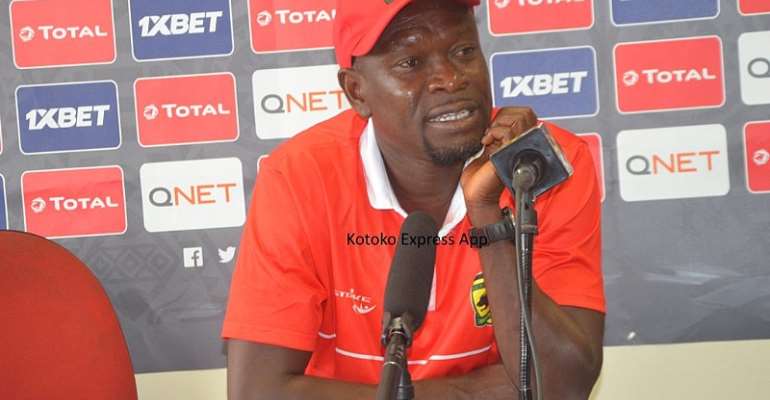 Former Ghana skipper and Asante Kotoko coach, CK Akonnor will scout for Ghana at the 2019 Africa Cup of Nations in Egypt this June, according to local reports.

Akunnor will be one of three scouts to monitor Ghana's Group F opponents at the tournament.

The former Ashgold trainer was handed a similar role at the 2015 Africa Cup of Nations in Equatorial Guinea during the reign of Avram Grant and the team finished second.

Former Kotoko coach Mas-Ud Dramani, who is now with Danish side Nordsjaelland, and former Middlesbrough captain George Boateng have also been penciled down.

Ghana will face Cameroon, Benin and Guinea-Bissau in Group F at the tournament.