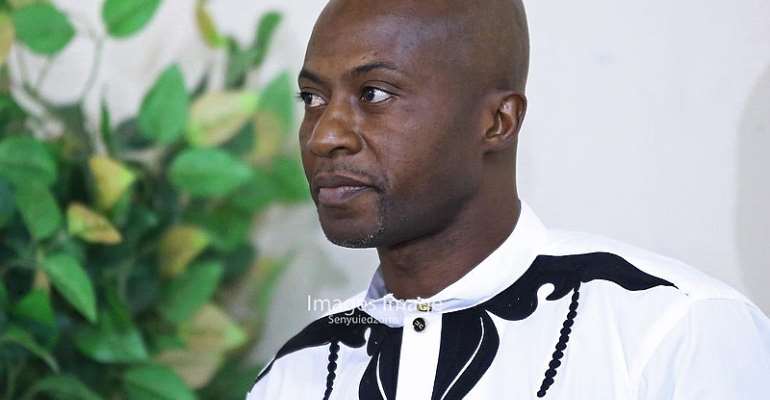 Ghana U-23 coach, Ibrahim Tanko has insisted that the lack of football activities in the country has affected his side’s preparation in the Africa U23 Cup of Nations qualifier.

Ghana will be hosted by Gabon on Tuesday after beating their counterparts 4-0 in the first leg match in Accra.

Despite recording a convincing scoreline in the first leg, Tanko believes his side could have been more efficient but for the lack of football activities.

“It has affected everything that has to do with football and playing football in Ghana. We all saw it in Asante Kotoko’s performance in the CAF Confederations Cup where they exited at the Group stage,” he told CAFonline.com.

“Many believe that if we had some football activity in the country, perhaps they would have progressed further into the quarterfinals.

“It’s a problem for almost every coach especially those of us who don’t only depend on the foreign players.

“Without competition, it’s difficult to keep the players fit for games. Those we invite for camping, we all see that they lack match fitness and we have to work around them to get the best out of them in matches.”

Eleven foreign-based players were invited by the Coach for the game against Gabon.