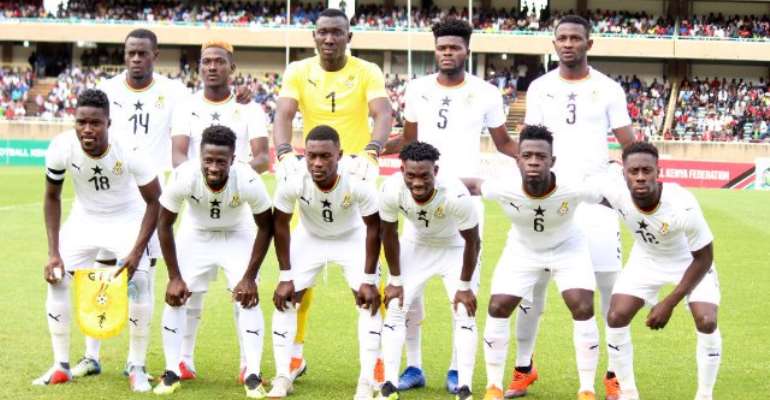 A former vice president of the Ghana Football Association, George Afriyie has charged Coach Kwesi Appiah to parade a squad capable of winning this year’s Africa Cup of Nations title in Egypt.

The Black Stars will be hoping to end the country's trophy drought after winning the ultimate in 1982.

The former Black Stars management committee chairman who was present at the draw spoke on the chances of the team and what the coach must do to win the title.

“Bring up a squad that is realistic and capable of winning the AFCON," he said.

"He must do a lot of monitoring to select these players,” he added.

The Okyeman Planners life financier who is vying for the Ghana FA top seat led the Black Stars to place second in the 2015 AFCON as Black Stars management committee chairman in 2015 losing Ivory Coast on penalties.

The Black Stars have been paired alongside defending champions Cameroon, Benin and Guinea-Bissau in Group F.

The four-time African champions will begin their campaign against Benin on June 25 at the Ismailia Sports Stadium.