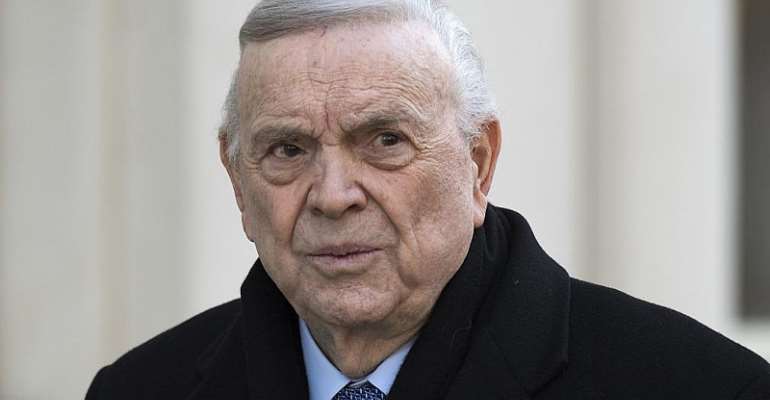 World football's governing body Fifa on Monday issued a lifetime ban on José Maria Marin, the former president of the Brazil federation. The 86-year-old was jailed for four years last August in New York after being found guilty of corruption.

Fifa's ethics committee also found the former player and lawyer guilty of bribery and banned him for life from all football-related activities at national and international level.

He was also ordered to pay a 880,000 euro fine.
Marin took over as head of the Brazil confederation in 2012 after the resignation of Ricardo Teixeira and served on several Fifa committees.

He was arrested in May 2015 when leading Fifa executives were holding a series of meetings in Zurich in Switzerland. He spent five months in prison in Switzerland before he was extradited to the United States in November 2015.

He posted bail of 13 million euros and spent two years living at Trump Tower, the Fifth Avenue skyscraper best known for housing the penthouse and company headquarters of the US president Donald Trump.

At his trial, Marin broke down in tears and lamented over the nightmare his family had endured.