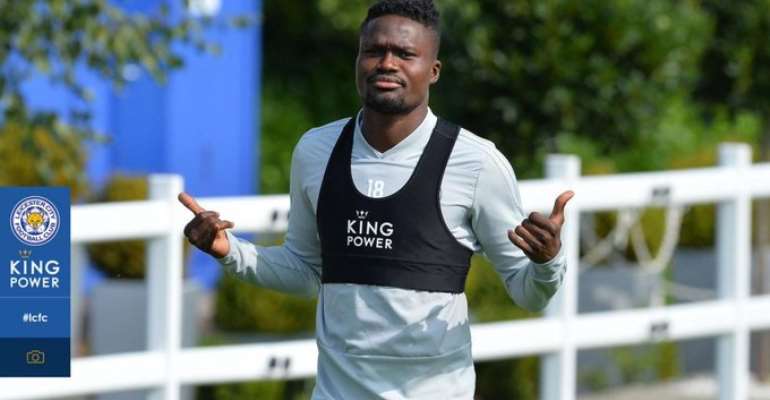 Leicester City boss, Brendan Rodgers has reiterated that he is unsure when injured Daniel Amartey will be making a return to the pitch.

The Ghanaian international suffered a sickening injury in October 2018 and had a broken leg against West Ham United.

However, the 26-year-old was scheduled to make a return last month [March] after he was estimated to be out for eight weeks with a fractured bone.

But it is turning out that Amartey’s ankle injury that will keep him out for the foreseeable future.

''Daniel is obviously with the medical and sports science team so we’ll see how that goes between now and the end of the season,'' Rodgers said ahead of last Friday's clash against Newcastle United.