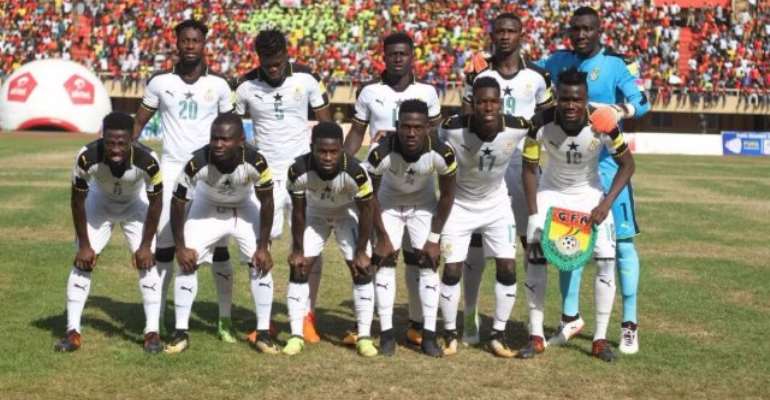 The draw for the 2019 Africa Cup of Nations (Afcon) finals was officially conducted on Friday night with some exciting matches to look forward to.

The historic 24-team tournament will take place in Egypt between June and July 2019.

As the host nation, Egypt was always going to be in Group A, but they have been drawn against tough opponents, including DR Congo, Zimbabwe and Uganda.

Uganda qualified for their first Afcon tournament in almost four decades two years ago, and they are back in the thick of things to try and improve their previous record at the finals.

Nigeria was handed a fairly comfortable draw with Burundi and Madagascar completing Group B alongside Guinea.

Burundi and Madagascar will be making their debuts at the Afcon finals, and given their inexperience on the continental stage, the Super Eagles would fancy their chances of making it past the group stages.

In Group C, Senegal and Algeria are strong favourites to progress as they were drawn against Tanzania and Kenya.

However, neither of the two countries can be taken for granted simply because of their exploits during their respective qualifying campaigns.

In Group E, Angola and Mauritania would consider themselves unfortunate to be drawn in the same group as Mali and Tunisia, but the pair cannot be taken lightly despite their positions in the latest Fifa rankings.

Both Ghana and Cameroon are regarded as the powerhouses of African football given their pedigree in the Afcon tournament, and the majority of fans expect them to battle for the No.1 spot in Group F.

Here is the full draw for Afcon 2019 finals: