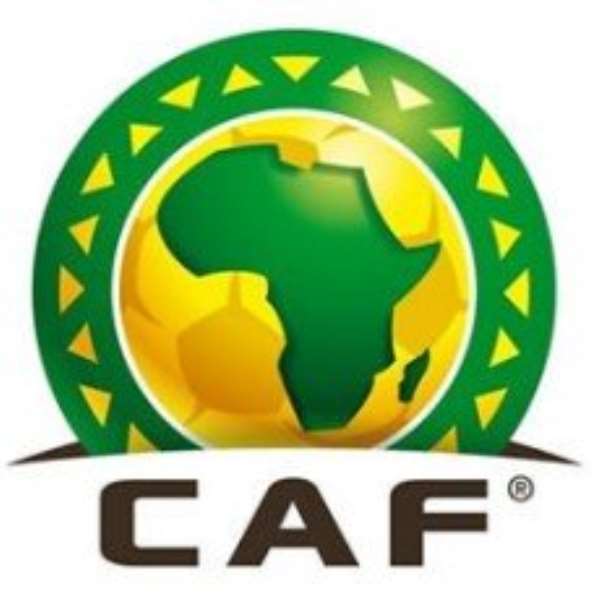 The reason for the dismissal is unclear as Caf has yet to comment.

Fahmy was appointed in November 2017 as he followed in the footsteps of his father and grandfather.

Morocco's Mouad Hajji, who was appointed as Caf's general coordinator role earlier this year, is being tipped to replace Fahmy.

On Friday, the 24 finalists at this year's Nations Cup will discover who they will play when the tournament gets underway in June.