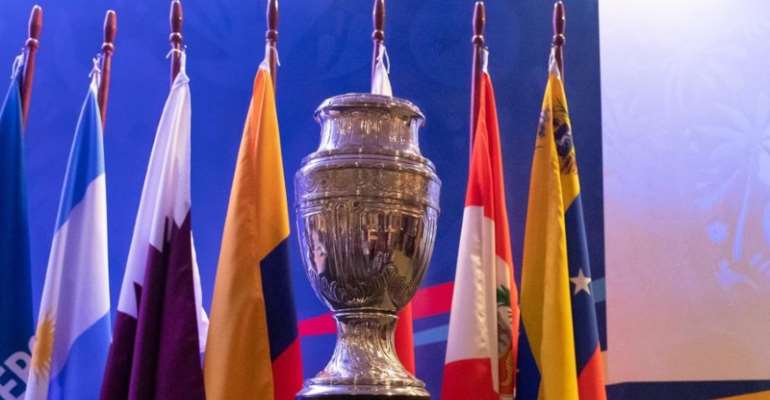 The Copa America will be held in Argentina and Colombia, CONMEBOL announced on Tuesday, marking the first time in the tournament’s modern era that it will be split between two countries.

South American football’s governing body said in a statement that the competition’s structure would also be rejigged, with two groups of six instead of the current format of three groups of four being used for this year’s edition in Brazil.

The top four of each group will qualify for the quarterfinals.

“The new format provides a total of 38 games and gives fans the opportunity to attend at least five matches in a neighbouring country,” the CONMEBOL statement said.

After the 2020 edition, the Copa America will be held every four years in order to have it played the same year as Uefa’s European Championship.

The announcement puts an official end to the United States Soccer Federation’s proposal to stage the 2020 Copa America in the USA, in an expanded 16-team competition that would also include six teams from the CONCACAF region.

The event was modelled along the lines of the successful 2016 Copa America Centenario held across the USA.