Andy Yiadom Makes Quick Recovery From Injury Ahead Of 2019 AFCON 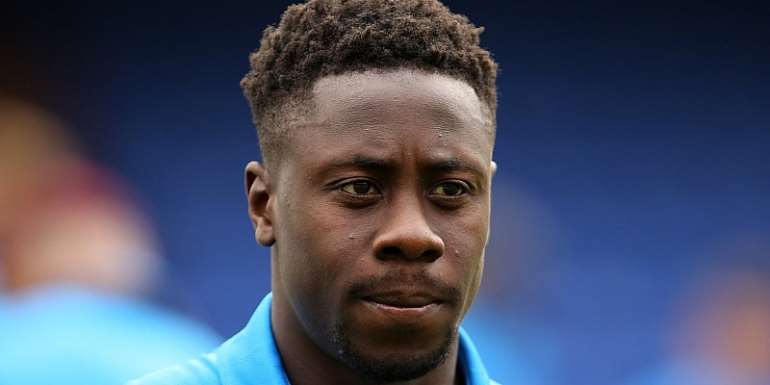 Andy Yiadom has recovered from an injury as he featured in Reading’s League match against Hull City over the weekend.

The Ghanaian right-back was dropped from Ghana’s squad against Kenya weeks ago with a reported injury.

However, former Real Madrid right-back Daniel Opare was handed a late call up to replace the Reading defender.

The 22-year-old made a comeback on time to play against Hull City, a game his side lost 3-1.

The defender will thus be in contention for a place in the Black Stars team for the 2019 Africa Cup of Nations in Egypt.

The former Barnsely star could be making his second Cup of Nations appearance after playing at the 2017 edition in Gabon.

With Harrison Afful injured, Yiadom’s recovery would serve as a massive boost for Coach Kwesi Appiah ahead of the competition in June.