Latif Blessing To Part Ways With Los Angeles In The Summer 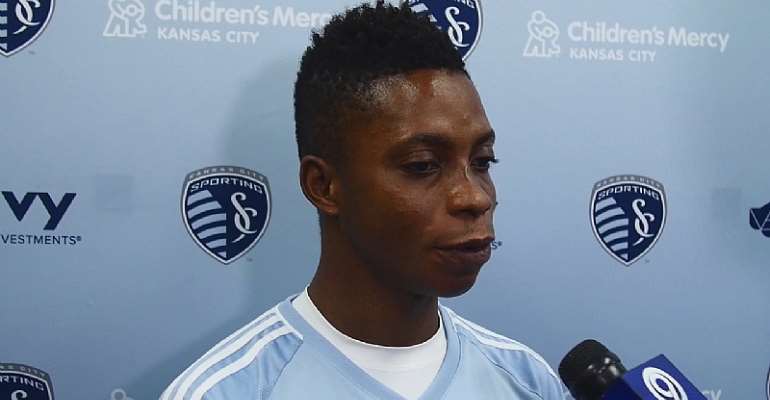 Latif Atta Blessing is set to part ways with Major League Soccer side Los Angeles FC this summer according to multiple reports.

According to reports, the Ghanaian midfielder has attracted offers from several clubs in Europe and Asia following his sparkling performance in the Major League Soccer.

He is considering leaving the Black and Gold lads to continue his football career in either Europe or Asia in the summer.

Blessing's current contract with the Banc of California Stadium outfit will expire in December 2019 and it is understood that the former Liberty Professionals talisman is not ready to extend his stay with the Los Angeles based club.

He has provided two assists in his 6 appearances for Los Angeles FC in the ongoing season.

The speedster has bagged eight goals with 10 assists in his 61 appearances in the MLS and also won the US Open Cup with Sporting Kansas City in 2017.

The pacy winger was adjudged as the best player in the Ghana Premier League after netting 17 goals for Liberty Professionals to emerge top scorer during the 2015/16 season.

He attracted interest from Europe before leaving for the MLS side.