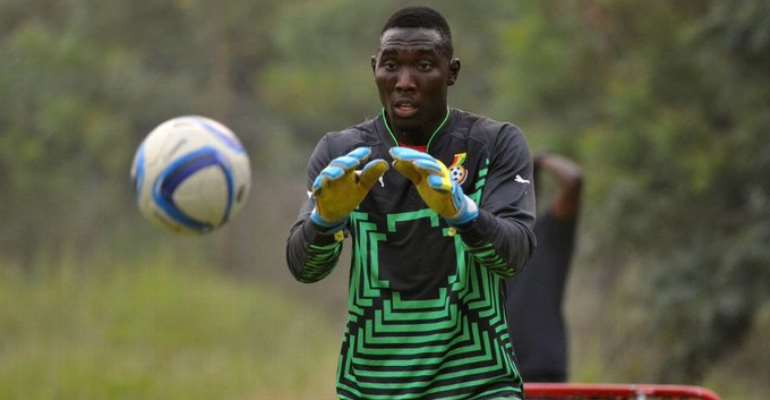 Mr Ofori died at Tarkwa-Bogoso in the Western Region after a short illness.

His funeral and burial will take place in his hometown Aburi, Eastern Region, at a yet-to-be-announced date.

He left behind 10 children- 8 boys and two girls.