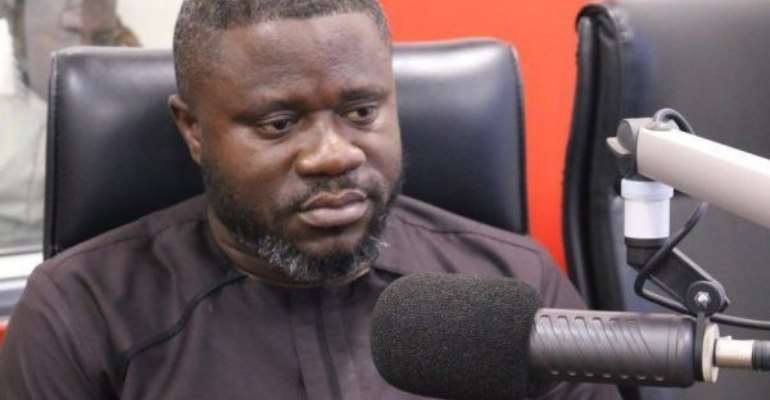 National Sports Authority Board Chairman, Hon. Kwadwo Baah Agyemang has called on Coach Kwesi Appiah to select the right players for the upcoming 2019 Africa Cup of Nations insisting winning the ultimate is not beyond the country.

Ghana has failed to win the trophy after 1982 in Libya.

Coach Kwesi Appiah and his playing body have been charged by President Nana Akufu-Addo to end the country's trophy drought.

And according to the former Member of Parliament for Asante Akyem North, winning the ultimate in Egypt is archivable.

"The onus lies on the coach (James Kwasi Appiah), so the President of Ghana has tasked him to take us to Egypt and win the (AFCON) trophy, so it's up to him to gather the necessary talents and materials to help us achieve it," he told Kumasi based FOX FM.

"I never dreamt of seeing France win the World Cup in Russia but they did, because they prepared well, so I don't think to win the AFCON is beyond us". he added.

The draw for the will come on Friday, April 12 at the headquarters of CAF in Cairo.