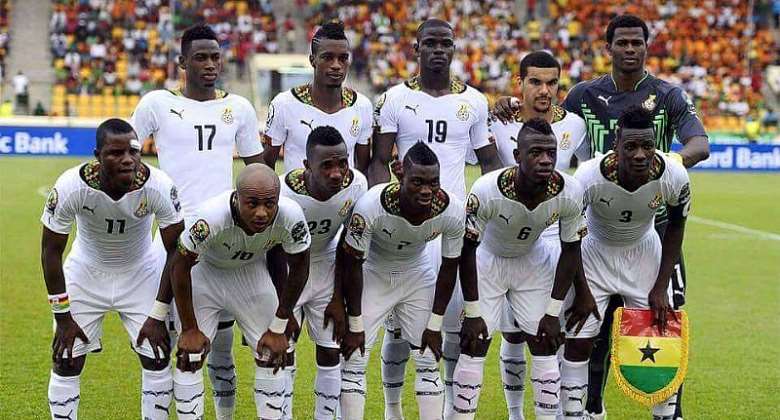 Former Ghana Football Association (GFA) Vice President George Afriyie has reiterated the Black Stars are capable of lifting the AFCON without the presence of “big names” in the squad.

Speaking to Metro TV, George Afriyie claims Ghana failed to win the 2015 AFCON because they run out on luck.

“We came close three times in winning the trophy but we couldn’t. In 2010 and 2015, I was privileged to be at the tournament and the players did their best but it was unfortunate we couldn’t bring the trophy home.

“In 2015, the players were determined to win the trophy and even in their training, you could see that the players eyeing the ultimate but luck was not on our side but for us to win this year’s tournament, the players must stay focus and work hard.

“Ivory Coast won the 2015 tournament without some of their big names and I think we can do same but the players must work hard and improve their performance.”

“The likes of Gyan, Ayew; to me I think the curtain is falling on their international carers slowly by slowly,” Mwendwa told Angel FM.

“So unless you have some fresh legs, we should be scared. If you are depending on them for AFCON, I’m sorry for you."

The Black Stars will be seeking to end their 37-year trophy drought when they partake in this year’s tournament scheduled for June in Egypt.