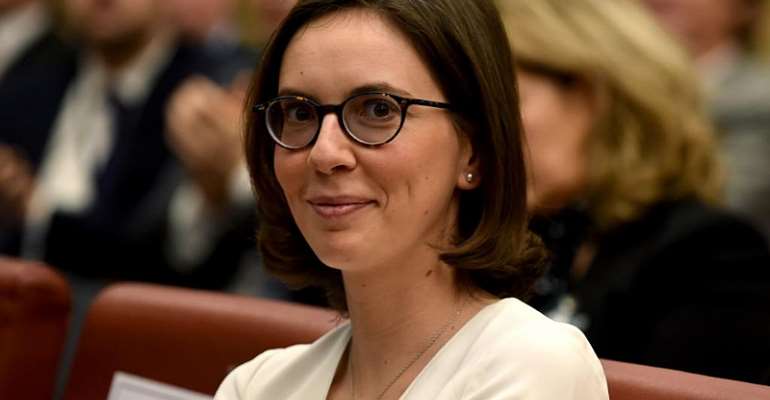 France on Friday maintained its tough stance on Britain's revised exit from the European Union after the British Prime Minister, Theresa May, asked for a 10 week extension to the 12 April departure.

"As the Prime Minister [May] rightly wrote, the current impasse is not in the best interest of neither the UK nor the EU," Montchalin said. "It cannot be allowed to continue.

"Another extension requires that the UK puts forward a plan with a clear and credible political backing," said Montchalin. "The European Council would then have to define the necessary conditions attached to this extension.

"In the absence of such a plan, we would have to acknowledge that the UK chose to leave the EU in a disorderly manner."

In her letter seeking a second extension, May told Tusk she wanted to ensure her country left the EU in an orderly way after 46 years in the bloc.

On Friday, a source close to Tusk said he wanted to offer Britain a flexible year long delay to Brexit. It would be curtailed as soon as May cut a deal with British MPs.

However a French diplomatic source derided the idea as a clumsy trial balloon.

On Tuesday, Macron revealed his irritation with the delays during a visit to Paris of the Irish Prime Minister, Leo Varadkar.

"The EU cannot be held hostage on a long-term basis to the resolution of a political crisis in the United Kingdom," said Macron.