2019 AFCON: All You Need To Know About The Draw 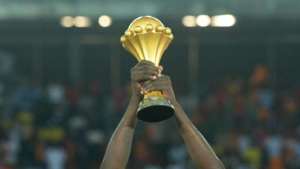 With the 2019 AFCON qualification stage done and dusted, here are all the information facts you need to know ahead of the eagerly anticipated draw.

The Confederation of African Football (CAF) confirmed that the official draw will take place on Friday 12 April 2019 in Cairo, but what does the draw procedure involve?