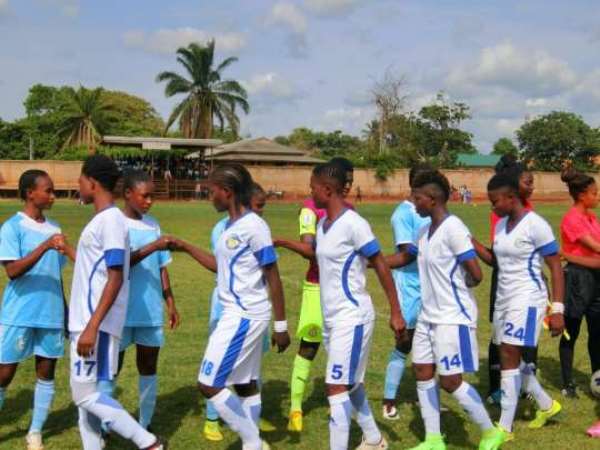 The competition which started a month ago has seen some good football on top of some interesting results from different match venues. Having started in multiple division, the best 4 teams have progressed from the preliminaries through the quarterfinals and are now at the semi-finals stage.

The last four teams to battle it out for a place in the finals of the competition include Hasaacas Ladies, Sea Lions, Prisons Ladies, and Ampem Darkoa ladies. The remaining teams have impressed so much and will like to be rewarded for their efforts as they gear towards the climax of the competition.

Hasaacas Ladies have been paired against Sea Lions in the semi-finals with Prisons Ladies ready to battle it out with Ampem Darkoa Ladies.

In the first leg of the tie, Prisons Ladies will host Ampem Darkoa Ladies at the Army Park on Sunday, April 7, 2019. Then on Monday, April 9, 2019, Sea Lions will travel to Sekondi to play Hasaacas Ladies at the Gyandu Park.

The return legs will be played on April 10th and 11th to determine which two sides makes it into the finale.