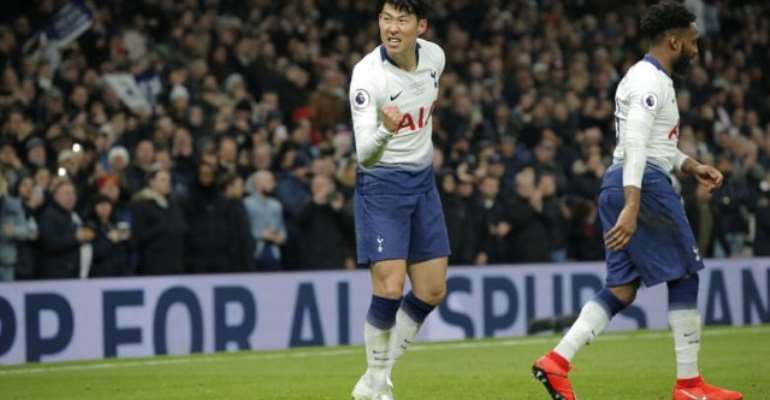 Tottenham Hotspur marked their long-awaited homecoming with a vital 2-0 win over Crystal Palace in the first Premier League game at their new stadium on Wednesday to revive their faltering top-four hopes.

It was hardly a classic to mark the official opening of Tottenham's spectacular 62,062-seat stadium, but second-half goals by Son Heung-min and Christian Eriksen ended a slump which had seen them reeled in by the chasing pack.

Victory lifted Spurs back into third spot having been overtaken by local rivals Arsenal at the weekend. 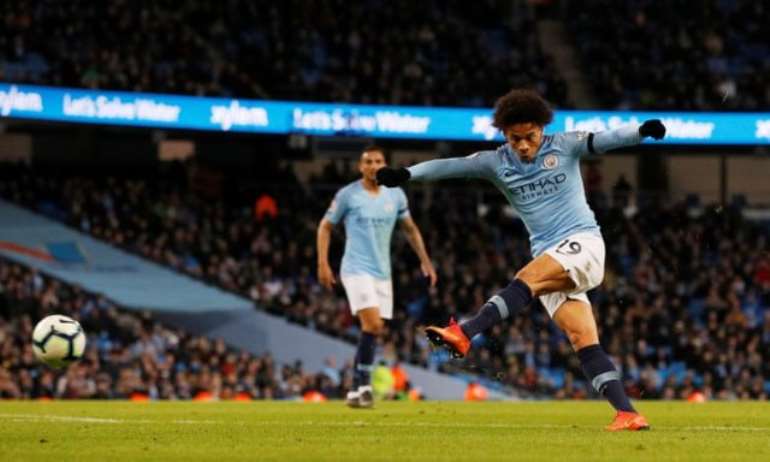 Manchester City returned to the top of the Premier League with a comfortable victory over Cardiff City at Etihad Stadium.

Kevin de Bruyne scored his first league goal since December as the hosts took an early lead, before Leroy Sane volleyed in on the stroke of half-time.

The only concern for the defending champions was over Oleksandr Zinchenko, who was taken off with a hamstring injury in the first period.

City's victory takes them one point above Liverpool; both teams have six matches to play. 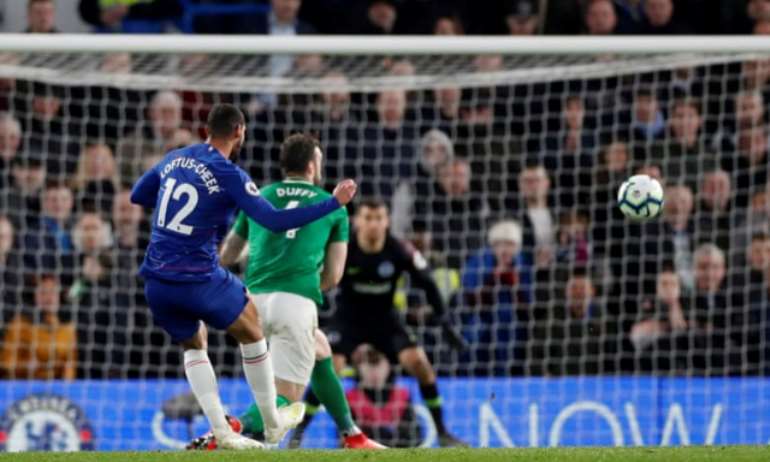 Callum Hudson-Odoi made his first Premier League start as Chelsea cruised to a 3-0 home win over Brighton to keep the pressure on top-four rivals Tottenham and Arsenal.

The winger, who made his England bow last month, was among seven changes made by Maurizio Sarri with fan favourites Ruben Loftus-Cheek, Eden Hazard, Andreas Christensen and N’Golo Kante also starting following the controversial win over Cardiff City on Sunday.

And after a tepid start to the game, Hudson-Odoi set up the opener for Olivier Giroud to score his first goal since November with a finish from close range.

The Seagulls, who made four changes perhaps with one eye on Saturday’s FA Cup semi-final against Manchester City, offered little ambition as an attacking threat and took until the 80th minute to register their first effort on target.

Chelsea upped the tempo in the second half and doubled their lead through a stunning strike from the edge of the box from Eden Hazard, only his second goal in his past ten games.

But that effort was bettered by a long-range belter from Loftus-Cheek which flew into the top corner as the home side move up to fifth place while the Seagulls are five points off the relegation zone.