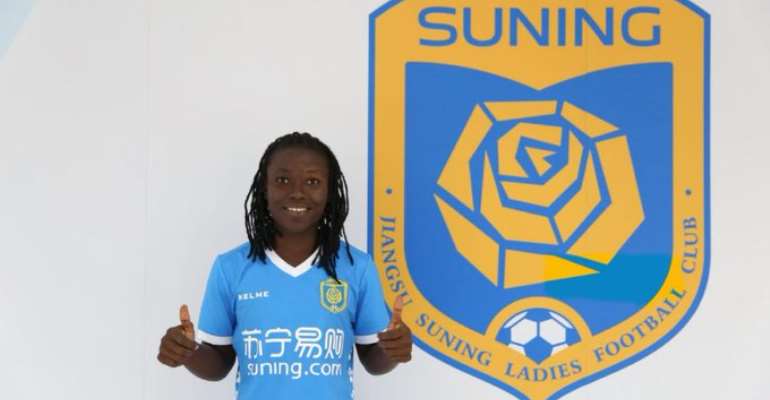 She joined the club after parting ways with USA side Seattle Reign in February.