Neymar To Resume Training On Wednesday After Injury 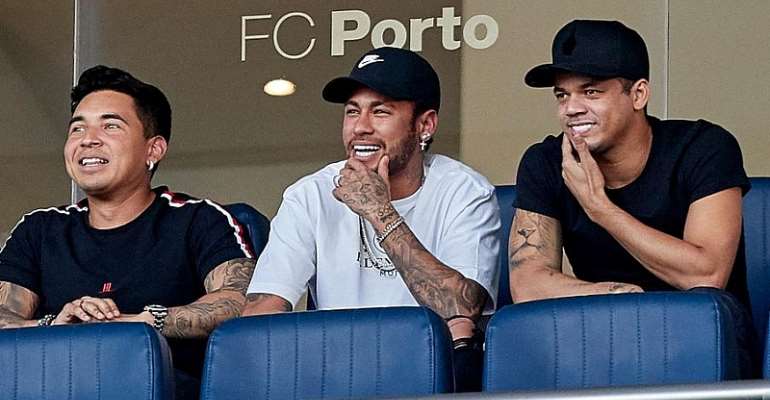 Paris Saint-Germain star Neymar will returning to training on Wednesday for "on-pitch tests" after two-and-a-half months out with a foot injury, the club said on Tuesday.

The world's most expensive player has been sidelined since hobbling off during a French Cup win over Strasbourg on January 23, missing PSG's Champions League last-16 defeat by Manchester United.

"@Neymarjr's recovery from injury is progressing well and he will return to training on Wednesday as scheduled for on-pitch tests," PSG said on Twitter.

"Club specialists will carry out a full medical and radiological assessment in two weeks' time."

PSG were hoping Neymar would be healed enough to get back on the pitch in time for a potential Champions League quarterfinal later this month, but the French side suffered a humiliating exit as United sensationally overturned a 2-0 first-leg deficit.

The 27-year-old may be targeting a return for a potential French Cup final on April 27, should PSG get past Nantes in the last four on Wednesday.

Coach Thomas Tuchel said on Tuesday that PSG will also be without Edinson Cavani, Angel Di Maria and Thomas Meunier against Nantes.