Our Focus Now Is To Organize Elections — NC Boss 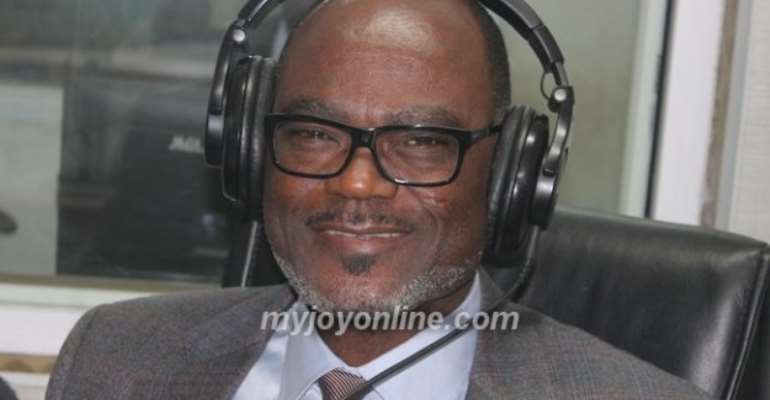 President of the Ghana Football Association Normalization Committee, Dr Kofi Amoah has revealed that with the commencement of the Special Cup competition, his committee can now fully focus on drawing up a road map to organize fresh elections to select new person to take over the reins of Ghana Football.

The Normalisation Committee had for a long time been criticize for their failure to provide a clear timeline regarding when they will hold new elections for the GFA Presidency.

But with the mandate of the committee extended from March 31 to September 30 by FIFA, Dr Amoah is convinced they are on the right path to electing Kwesi Nyantakyi’s successor.

According to Dr Kofi Amoah, with local football restored, the committee will look to complete the review of the current GFA statuses and also focus on the elections which is one of its major tasks.

“We are seriously involved in looking at the statuses, which we are almost done. We are trying to bring new ideas and regulations which will strengthen Ghana football. We have a lot of tasks to complete as well. When we are done, our next target is to think of how to organize the elections which will take a long time from the district level all the way to the national level”, he told GTV.

“We are all coming together to see that it not just the four members of the Normalization Committee, but the collective of the whole football family. We all have to work together to get Ghana football going again”, he added.