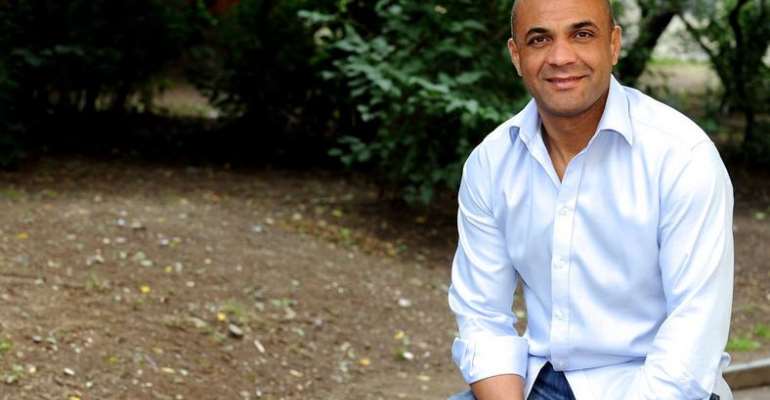 Head coach of Hearts of Oak, Kim Grant is hoping to beat his former side Elmina Sharks on Wednesday in the Special Competition.

The Phobians recorded their first victory over Dreams FC on matchday one of the Normalisation Committee Special Competition on Sunday at the Accra Sports Stadium on Sunday.

The capital-based club will be hosted by Elmina Sharks on Wednesday in the matchday two.

The former Ghanaian international who was a former Technical Director of Elmina Sharks has said that his charges will pick up all the three maximum points against Elmina to increase their points tally to six points out of the possible six points.

"It's always nice to go back to your club but for me, it's not my old team, it's about Hearts of Oak and how we're going to perform," he told Hearts of Oak YouTube channel.

"They're my new employees and I have a job to do, and most importantly we approach the game with the same mentality as the Dreams FC game, same preparation and go there and create chances and try to win the match.

"Having said, I'm sure Sharks will be prepared but it won't make any difference. We are going to work hard and try to pick six points in two games."

Grant was asked if he is well informed about his opponents ahead of the match, he said, "They've made some few changes, they've brought in some new players but it's about us and how we approach our game."

"I keep telling the boys that it's what we do that count, I know their quality and definitely it's important that they take on board what we learn. I want them to try and build a winning mentality I want the supporters to be on top of the best and hopefully, they're going to troop to the Ndoum Stadium in their numbers to support us."