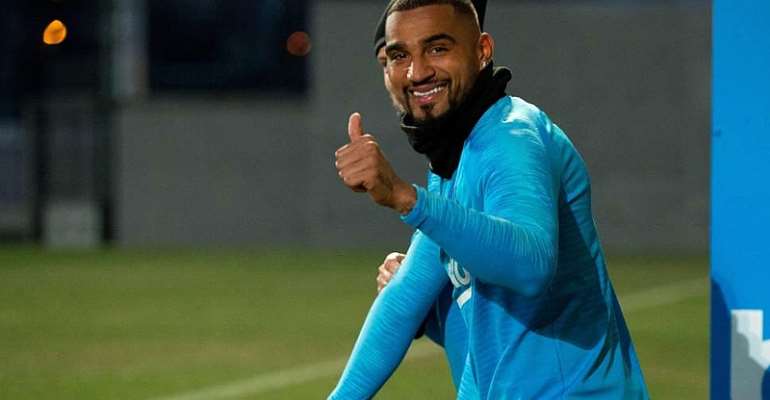 Ghanaian international, Kevin-Prince Boateng will leave FC Barcelona at the end of the season according to Catalan based radio RAC 1.

Boateng joined the La Liga side on a six-month loan deal from Sassuolo in January with an option of €8m purchase but according to the report, the Catalans will not trigger the buy-option which means the former AC Milan forward is set to return to Italy at the end of his loan stint in July.

The 32-year-old was signed to provide cover for Luis Suárez but has failed to earn the trust of manager Ernesto Valverde.

Valverde had his doubts even before the transfer. In the end, he was persuaded to sanction the move.

However, the coach does not seem to have changed his mind.

Since his arrival, Boateng has made only two appearances for Barça, in the 2-0 Copa defeat away at the Sánchez Pizjuán and in the unconvincing 1-0 victory over Valladolid at Camp Nou, where he lasted an hour before Suárez was thrown on to add some impetus to the attack.