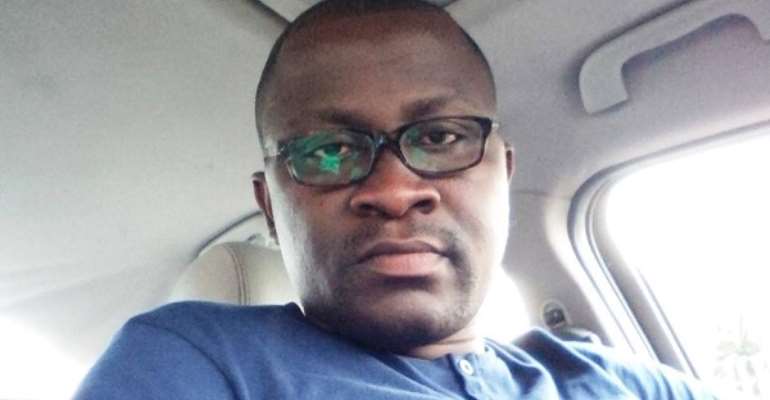 Editor of Kotoko Express, Jerome Otchere has called on the Normalization Committee to call W.O Tandoh to order.

The Aduana Stars gaffer after losing to Asante Kotoko in the first game of Normalization Committee Special Committee at the Baba Yara Sports expressed his disappointment and insisted it will be suicidal if referees continue to be unfair teams.

His comments come after Yahaya Mohammed goal against his former side was flagged offside by assistant line one.

However, the respected football journalist beleives the utterance of the gaffer will not aid in the development of football in the country and have called on the Normalization Committee to call him to order.

"We should not look at the mistake of the referee but we should take a critical listen to what Coach W.O Tandoh said after the game," he told Asempa FM. "If it should have been C.K Akunnor who said that, I would have condemned it because it does not aid in the progression of our game.

"We should condemn what the coach [W.O Tandoh] said because if care is not taken, these things will one day explode in our faces and we cannot control it. We all have made an effort for football in the country to progress and we should not entertain these things in our game.