I Have Improved A Lot Since Moving To Europe - Dauda Mohammed 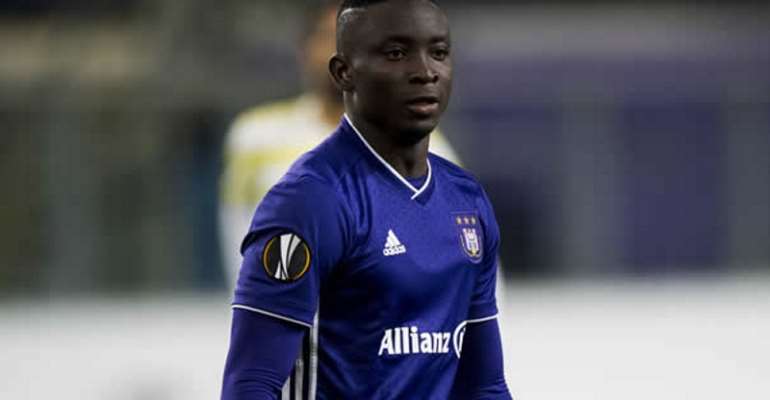 Former Asante Kotoko forward, Dauda Mohammed has reiterated that he has improved a lot since moving to Europe to continue his football career.

The 24-year-old endured a slow start to his career in Europe, after joining Anderlecht in 2017 after his impressive heroics with the Porcupine Warriors.

Many Kotoko fans dismissed the deal and insisted he should have stayed with the club but Dauda disagrees, insisting Europe is the best place to develop your game.

"I simply don’t agree with that even though I never know what might have happened but there’s no place to develop well than Europe. I know I didn’t have a lot of chances in Anderlecht but I’ve learned a lot there and it has improved me to become a better player," he told footballlmadeinghana.com

The striker is currently on loan at Dutch side Vitesse Arnhem where he has already scored twice in six games.

He admits being happy in Holland. "I’m really happy and excited being in this country and playing in one of the best leagues in Europe and Eredivisie is a good competition. It’s really tactical and more offensive minded and the teams love to play and keep possession," he said.