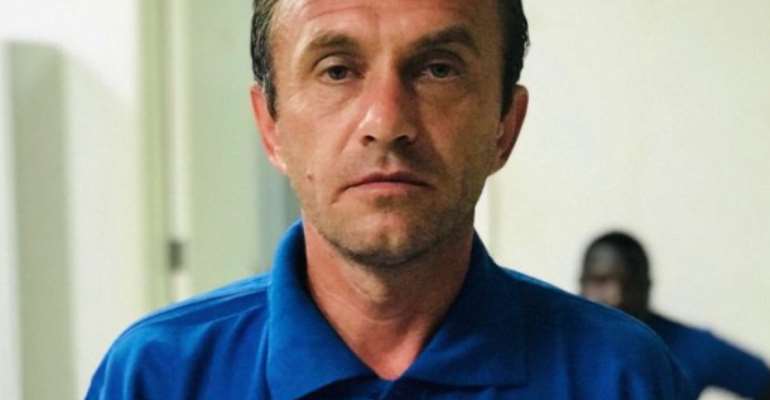 Ashanti Gold gaffer, Svetislav Tanasijevic has expressed his desire to play in Africa next season.

The Miners must top a zone which consists the likes of Kotoko, Medeama, Aduana Stars, Berekum Chelsea, Bechem United, WA All Stars and Techiman Eleven Wonders to secure the single spot for the CAF Champions League next year.

"Our target is Africa, we are not afraid because we have good players. We will take every game step by step, and our first game is very important," he said.

Ashanti Gold last played in Africa in 2016 where they represented Ghana in the CAF Champions League after winning the domestic top-flight for the fourth time under the supervision of former Coach Bashir Hayford.

The winner in the TIE 1 of the Normalization Special competition will represent Ghana in next year’s CAF Champions League.