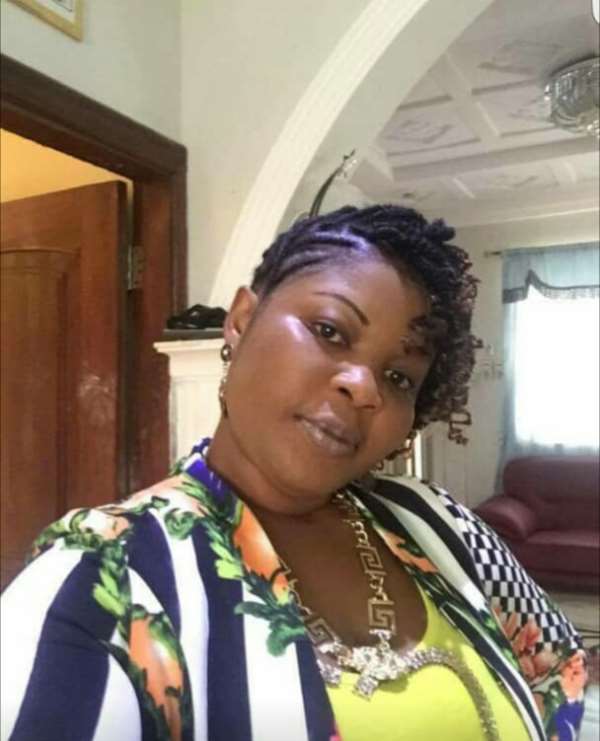 Ghana midfielder Anthony Annan has rubbished rumours of his (Annan) neglect of his family.

Last week, Gifty Annan, wife of the player granted interview on an Accra based radio station accusing Annan of shirking his responsibility as the father of their four kids.

But the Beitar Jerusalem man has denied the allegation on Accra FM saying, " lt is not true that l don't take care of my kids; everybody who knows my kids will bear me witness. I shop for them any time l am coming from Europe, l check on them frequently via video calls, they are dear to me so under no circumstance will l turn my back on them.

"They are my kids so why will l deny them care?. I remit them regularly so the allegations by their mother can never be true."

Annan, known in football circles as Pablo Aimer admitted that his marriage with the kids mother is on the verge of collapse and that discussions by the two families regarding the divorce process have reached advanced stages.

He pointed out that he has set her up in many businesses but to no avail; bought her a car but the kid's mom later sold it and has teamed up with her brother by name Advisor to paint him the player black.

Meanwhile, the player believes he still wields what made him one of the best midfield enforcers on the continent.

Sammi Awuku appointed as Director General of NLA
51 minutes ago