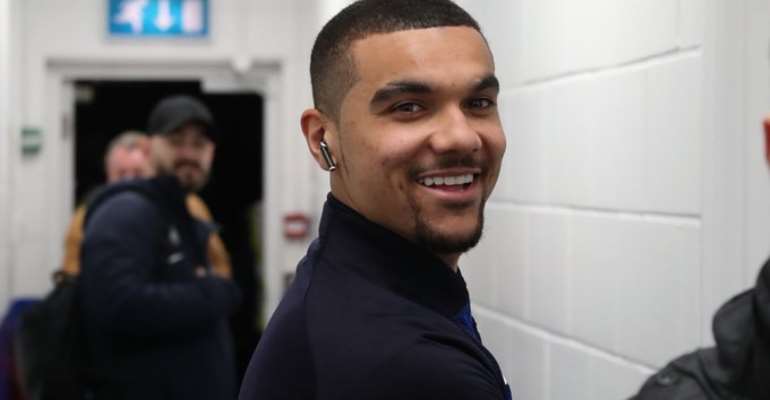 Football League One side, AFC Wimbledon has heaped praises on striker Kwesi Appiah for scoring against Mauritania on Tuesday on an international friendly.

The 28-year-old was named in Kwesi Appiah's 24 man squad for the final Africa Cup of Nations qualifiers against Kenya after four years of absence from the national team.

After coming on against the Harambee Stars of Kenya on Saturday, Appiah was named in Ghana's starting lineup against Mauritania.

The former Crystal Palace forward won and converted a penalty in the fourth minute of the game.

In form Caleb Ekuban and Thomas Partey sealed the win for the country.

However, the club has applauded the Ghanaian for his impressive heroics against Mauritania.

Kwesi Appiah will be hoping to make Ghana squad for the 32nd edition of the Africa Cup of Nations in Egypt.