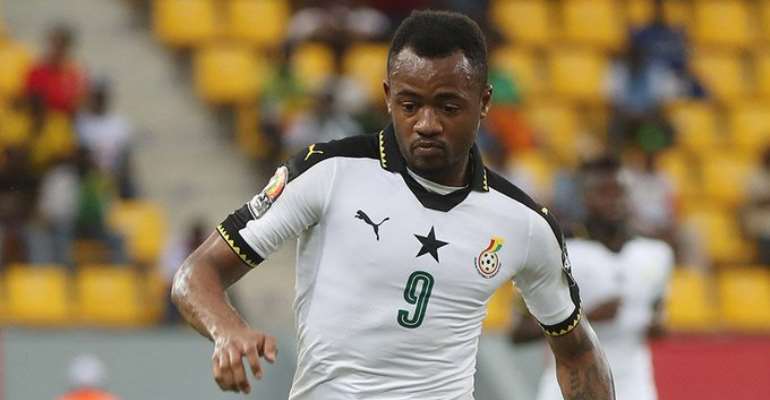 Jordan Ayew has reiterated that the Black Stars must be more unified to be able to win the Nations Cup in Egypt.

Ghana wrapped up their Africa Cup of Nations qualifiers by defeating Kenya by a lone goal to top Group F.

The Black Stars, however, hosted Mauritania at the Accra Sports Stadium in an international friendly. Goals from Kwesi Appiah, Caleb Ekuban and Thomas Partey sealed the victory for Kwesi Appiah.

However, the Crystal Palace forward who was a member of the team that agonizingly lost the finals to Ivory Coast on penalties in 2015 adds the team has gained some experience from the last Africa Cup of Nations.

Jordan will be making his fourth appearance at the competition this summer and he says that remains his main focus.

"Football is a funny sport but every time we have a chance, we have one more goal. The thing is we are getting old, we are gaining more experience and we all believe we can get something positive this time and I think if we keep on being united like we have the past months, I don't think we can't do a good tournament," he told Ghanaweb.com.

The Black Stars has been criticized in recent times following the perceived division in camp, with many claiming there is the Ayew faction and the Gyan squad in camp.

But Jordan has not seen anything like that claiming the team was very united enroute to the finals in 2015.

"I think since I have been in the Black Stars, 2015- wasn't bad but I think this team is creating a sort of a very very solid team. It's positive for us because if you go to the AFCON you need you, colleagues.

"The only thing is the unity is key at a tournament. If we united as a team, I think we can do a great tournament," he added.