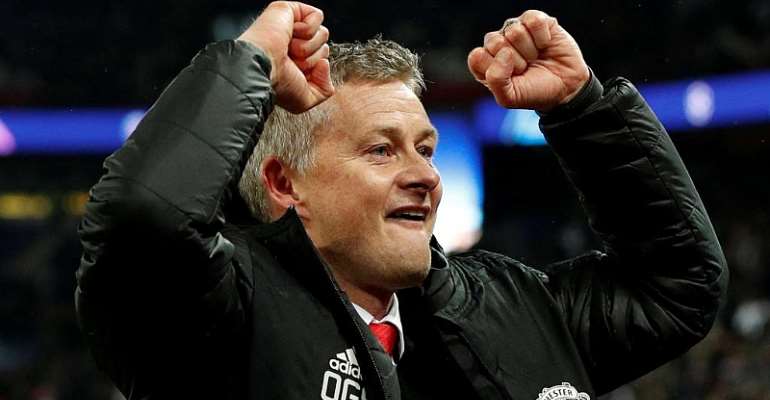 Solskjaer has won 14, lost three and drawn two of his 19 games in charge.

Ed Woodward, the Manchester United executive vice-chairman, said: “Since coming in as caretaker manager, the results Ole has delivered speak for themselves.

"More than just performances and results, Ole brings a wealth of experience, both as a player and as a coach, coupled with a desire to give young players their chance and a deep understanding of the culture of the club."

Before his dismissial, there was palpable tension between Mourinho and his star players such as Paul Pogba and Luke Shaw. Former players and pundits criticised the drab style of the team.

Since Solskjaer's arrival, United have rediscovered their verve. They have climbed up the Premier League table and - despite an injury ravaged squad - eliminated Paris Saint-Germain to reach the last eight of the Uefa Champions League.

“It was an honour to be a Manchester United player and then to start my coaching career here," said Solskjaer of his appointment. "The last few months have been a fantastic experience and I want to thank all of the coaches, players and staff for the work we've done so far.

"This is the job that I always dreamed of doing. I'm beyond excited to have the chance to lead the club long term and hopefully deliver the continued success that our amazing fans deserve.”