David Accam Shortlisted For MLS Player Of The Week 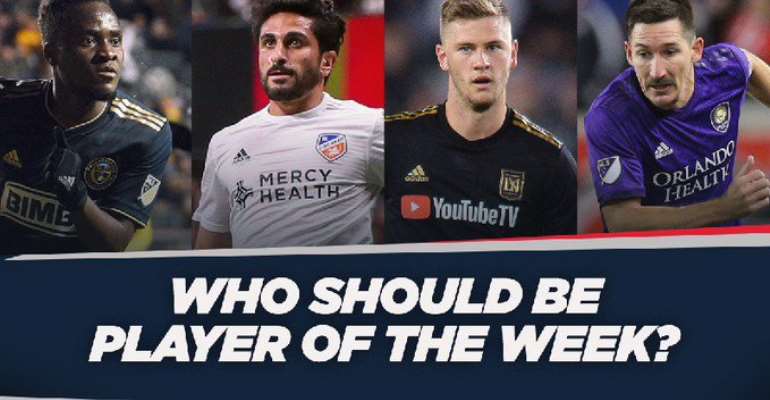 David Accam has been shortlisted for the Major League Soccer Player for the Week after inspiring Philadelphia Union to a 3-0 win over Columbus Crew on Saturday.

The Ghanaian striker scored a brace and dedicated to his father as Union defeated the Gold and Blacks to record their first win of the season at the Talen Energy Stadium.

The 26-year-old is up for the award against Kenny Saief of FC Cincinnati, Los Angeles FC midfielder Walker Zimmerman and Orlando City’s Sacha Kljestan.

David Accam expects a better season in 2019 after struggling since joining from Chicago Fire last season.