Zimbabwe and DRC advance to Africa Cup of Nations 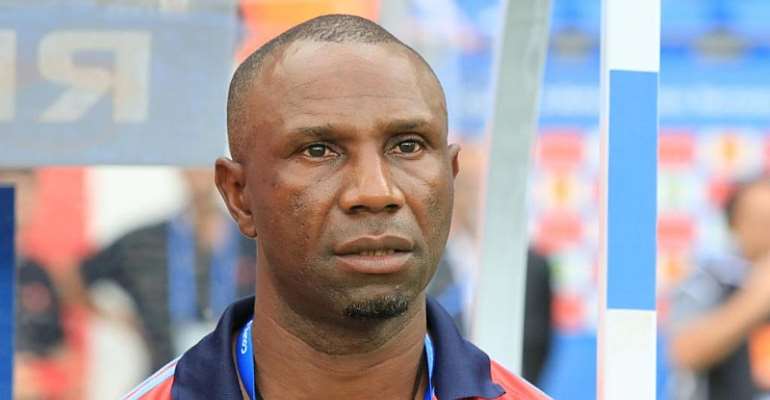 Zimbabwe and the Democratic Republic of Congo progressed to the Africa Cup of Nations on Sunday following victories over Congo and Liberia respectively. The last round of matches in Group G had the air of a final with all four teams in with a chance of qualifying for the summer tournament in Egypt.

Khama Billiat and Knowledge Musona scored the goals in the first-half for Zimbabwe who will appear in their second consecutive tournament after failing to qualify for the previous five before Gabon in 2017.

That DRC needed the final game of the qualifying group to advance was a surprise.

They were quarter-finalists in 2017 and reached the semi-finals in 2015 where they lost to the eventual champions Cote d'Ivoire.

Cédric Bakambu emerged as their hero. The 27-year-old, who played for France international youth teams before switching allegiance in 2015, scored the only goal of the game seven minutes into the second-half.