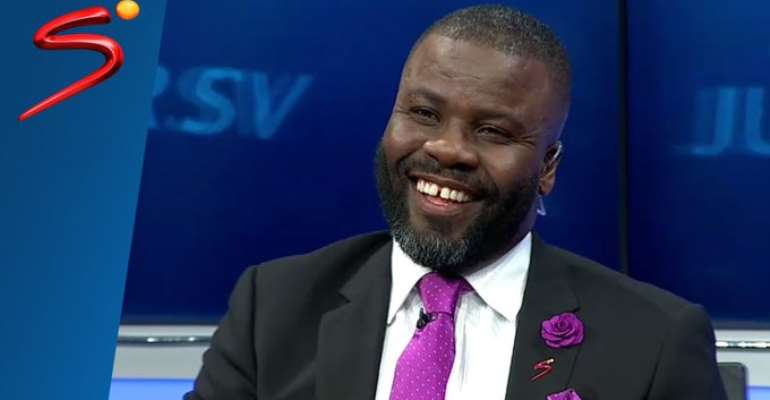 The former Ghanaian defender replaces Lawyer Dua-Adonteng was a member of the four-member committee.

This was made known a press conference held at the premises of the Ghana Football Association on Friday.

However, a FIFA task force also confirmed the extension of the Committee's mandate for the next six months.

The committee was brought in place after airing of the 'Number 12' video by Anas Aremeyaw Anas in June last year.

The committee will work tirelessly to return football to its normalcy.