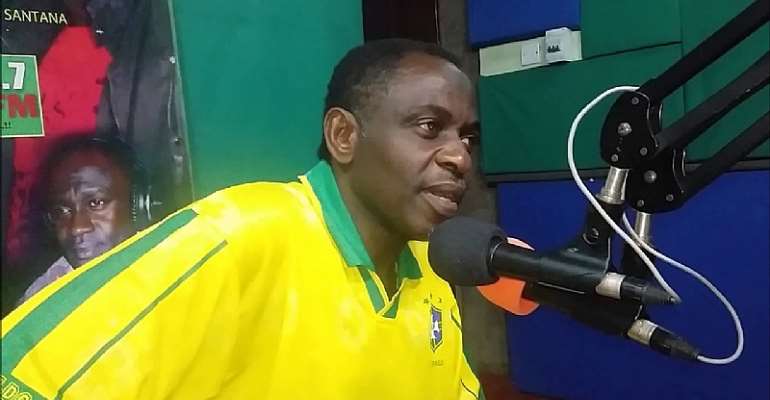 Mohammed Ahmed Polo has hailed Asante Kotoko for their exploits in the CAF Confederation Cup competition despite their exit.

The Porcupine Warriors were crashed out from the competition after a 2:1 lose to Zesco United in the final Group C game on over the weekend.

However, the former Hearts of Oak winger has applauded the team for their satisfactory performance in Africa.

“They did very well, I was very impressed with them because you will agree with me that no one expected them to get that far,” he told Happy FM.

“For a long time we struggled to have Ghanaian Clubs go far in the competition but this time around Kotoko was able to do it.

“Let’s keep supporting them so they go beyond that stage the next time they play in the competition.”

Kotoko meanwhile are expected in Ghana today after their defeat to ZESCO United.