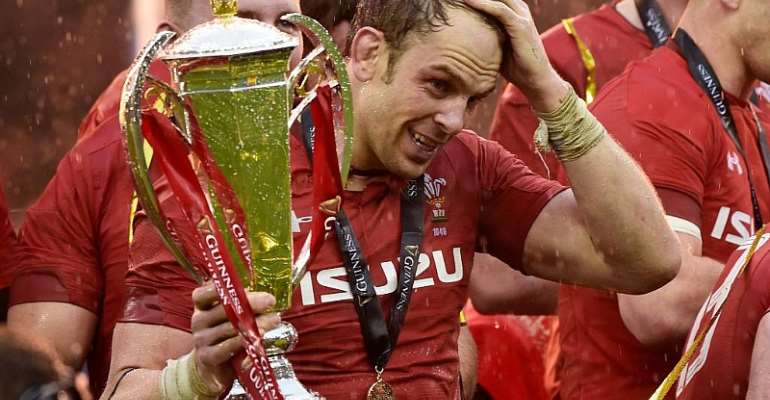 Wales won its third Six Nations Grand Slam under coach Warren Gatland Saturday as they beat an Ireland 25-7. The massive victory extended Wales' winning streak to 14 matches, moving them to second in the World Rugby standings and handing Gatland's team a psychological boost ahead to this year's Rugby World Cup in Japan.

It was the third under Gatland in his 50th and final Wales game in European rugby's showcase tournament following Grand Slams in 2008 and 2012, and a first Six Nations title since 2013.

Anscombe, who scored six penalty goals and a conversion, said: "It's hard to put into words what this means, we've worked incredibly hard over the last year. We have a habit of winning. It's a special group and we worked hard for each other.

"For me it's a day and weekend to remember for Welsh rugby."

Wales captain Alun Wyn Jones admitted the team had "just put a big target" on their backs going into the World Cup, adding that there was "still potential in us".

"We couldn't get footing in the game. Our set-piece wasn't up to the standard that we expect. They put a lot of pressure on us and we struggled to respond."