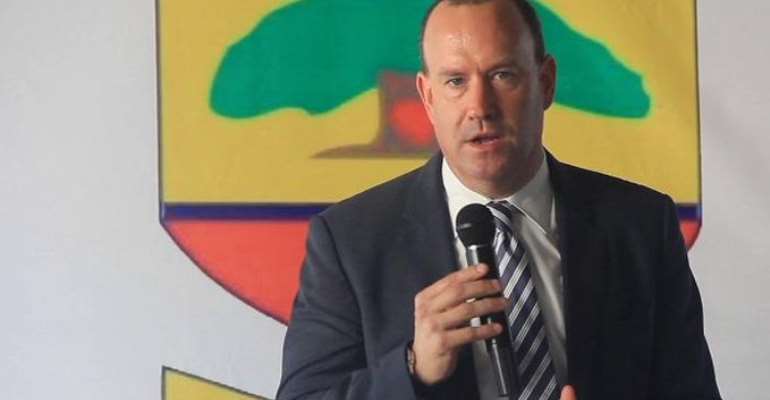 Ghana Premier League side, Accra Hearts of Oak have confirmed that Mark Noonan has left the club.

According to the club, the American left the club due to personal reasons.

However, the Phobians have named Mr. Frederick Moore as new Chief Executive Officer (CEO) of the club.

Noonan left the country on February 4 and has since not returned to take up his role at the Club.

The American took over as Chief Executive Officer of the club in March 2018 and has supervised several recruitments at the Club including the appointment of former Ghana international Kim Grant as head coach for the side.

However, Mr. Frederick Moore joins the Phobians from AJS Consulting and has previously worked as the CEO of the Institute of Chartered Accounting.

Below is the full statement from the club...