Sogne Yacouba Has Done Nothing At Kotoko - Ahmed Toure 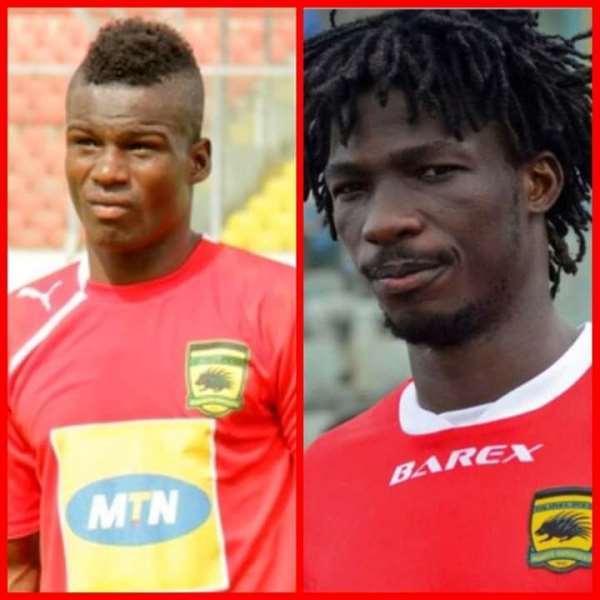 Former Asante Kotoko goal poacher, Ahmed Simba Toure has rejected the comparison between him and his compatriots Songne Yacouba.

Yacouba has been impressive for the Porcupine Warriors in the ongoing CAF Confederations Cup.

Due to his blistering display, the supporters of the club have compared the 27-year-old with Amed Toure.

Speaking to Kumasi based Silver FM, the former Berekum Chelsea has rejected the comparison and boasted Yacouba has not done half of what he did at Kotoko.

"Yacouba hasn't done even a half of what I did for Asante Kotoko," he said.

"He is not on my level because have won the best player in Ghana. I scored a lot of goals for Kotoko and even won the goal-king award.

"I've done a lot of things for Kotoko that Yacouba is yet to do, so it's incomparable"

"But I'm praying he overtakes what have done for Kotoko because he's a good player and he's like my young boy."