CAF President Condoles With Kenya And Family Of Hussein Swaleh 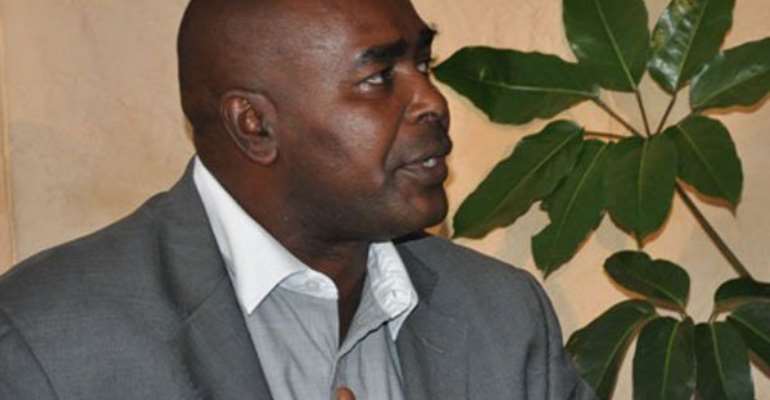 A senior Kenyan football official was among the 157 people killed on the Ethiopian Airlines plane that crashed on Sunday, the Confederation of African Football (Caf) confirmed.

Hussein Swaleh, a former secretary general of Kenya’s Football Federation (FKF), was returning to Nairobi after serving as a match commissioner in Friday’s African Champions League game between Ismaili and TP Mazembe in Egypt but the plane, unfortunately, crashed minutes after take-off from Addis Ababa.

“The President of the Confederation of African Football, Ahmad Ahmad, and all the African football family send their condolences to our dearest Hussein Swaleh Mtetu’s family, his relatives and to the Kenyan Football Federation,” Caf said in a statement.

Hussein Swaleh served as the FKF’s secretary general between 2000 and 2004 and was in the post when Kenya last played at the Africa Cup of Nations finals in Tunisia in 2004.