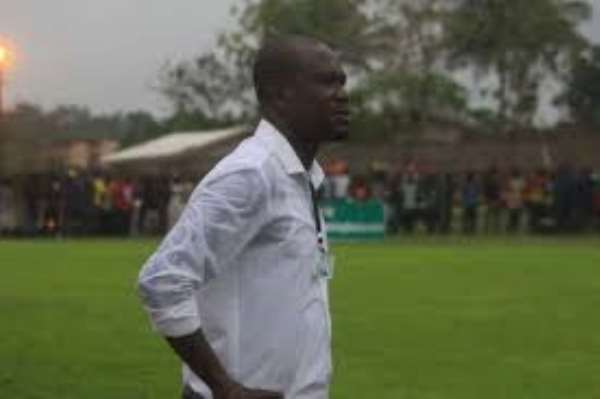 Head Coach of Kumasi Asante Kotoko, Charles Kwablan Akunnor has reiterated his outfit need to defeat Al Hilal on Sunday to boost their chances of going forward in the CAF Confederations Cup.

Kotoko are currently second in the group after winning two out of four games.

Speaking to the media ahead of their Sunday’s clash, C.K. Akunnor has revealed the importance of a win for his side.

“We have two games to go and it’s important that we win them. From what we have seen from Hilal, it’s obvious that they have solid at the back,” he said.

“It’s a difficult task playing against such teams but we are looking forward to getting a good result.”

Asante Kotoko lost the first leg to Al Hilal in Sudan and will be seeking to avoid a second defeat in the hands of the Sudanese at the Baba Yara Sports Stadium.