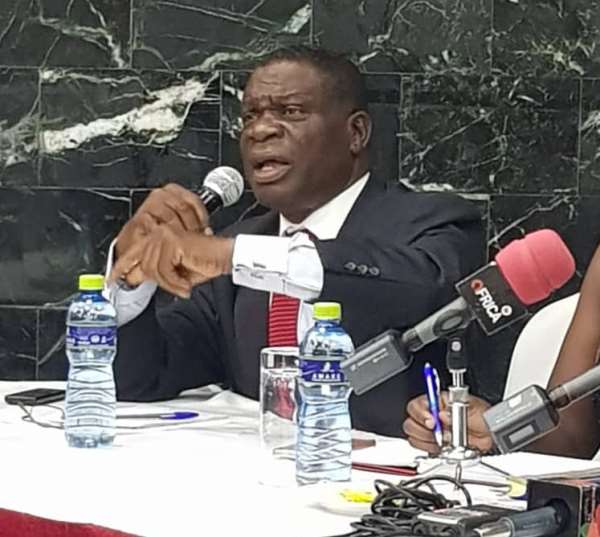 According to Kumasi based FOX FM, Lawyer Dua-Adonteng, who is a member of the Normalisation Committee is set to quit from his role.

According to reports, the members of the Committee met to deliberate on issues and it has been agreed that the astute lawyer will have to resign from the committee.

Dua-Adonteng, who is also a former board member of Asante Kotoko is said not to be supporting most of the calls of the committee and the President isn’t happy with him.

Also, he is also not regular to meetings and not as active as they want him to be and this is dragging the committee back especially in decision making.

Former Ghana and Bayern Munich defender, Samuel Osei-Kufour is strongly being monitored by the committee to fill the position of Lawyer Adonteng