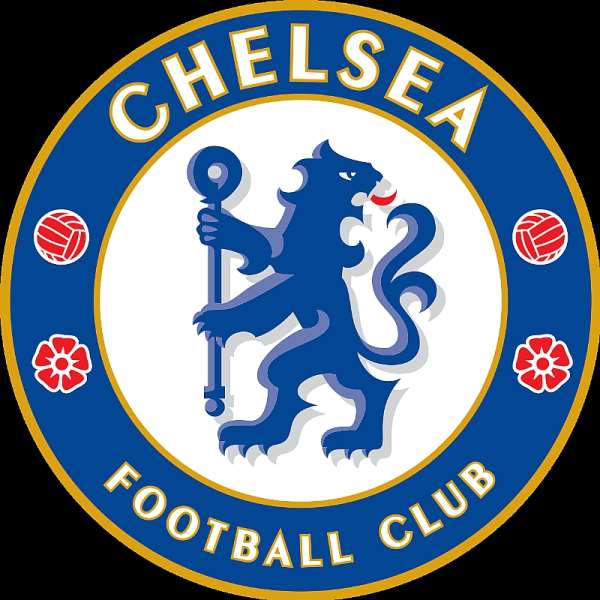 English Premier League club, Chelsea FC have released a statement on the club's website on Friday to debunk FIFA findings on the team in relation to their transfer of youngsters into the club.

FIFA's Disciplinary Committee imposed the ban on the Lodon-based club for alleged breaches of the FIFA Regulations in relations to the transfer of international players under the age of 18.

The decision by FIFA as resulted in a transfer ban of two consecutive transfer windows and a fine of 600k Swiss francs.

A statement released on the club's website reads: "Chelsea FC categorically refutes the findings of the FIFA Disciplinary Committee and will therefore be appealing the decision. The club wishes to emphasise that it respects the important work undertaken by FIFA in relation to the protection of minors and has fully cooperated with FIFA throughout its investigation.