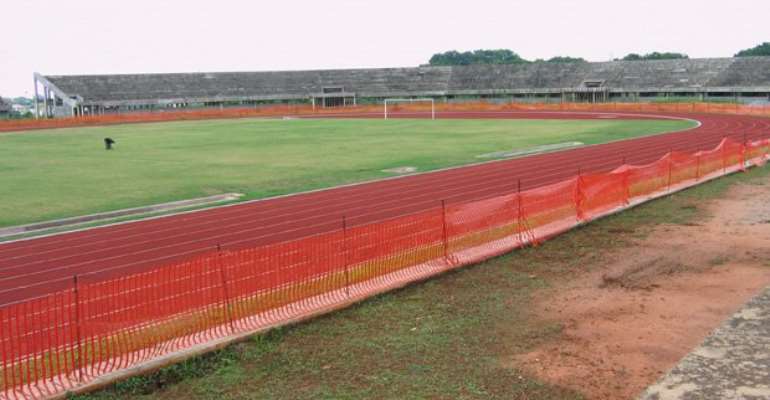 President Nana Akufo-Addo has said funds have been released for the completion of the abandoned University of Ghana Sports Stadium.

The Construction of the multi-million dollar stadium was started in 2004 by CONSAR Limited under the administration of former President John Agyekum Kuffuor but work on the facility has stalled after the Ghana Education Trust Fund GETFund decided not to finance the project for over a decade now.

But with Ghana securing the rights to host 2023 All African Games, measures are been put in place to get the stadium completed so as to serve as a venue for the games. 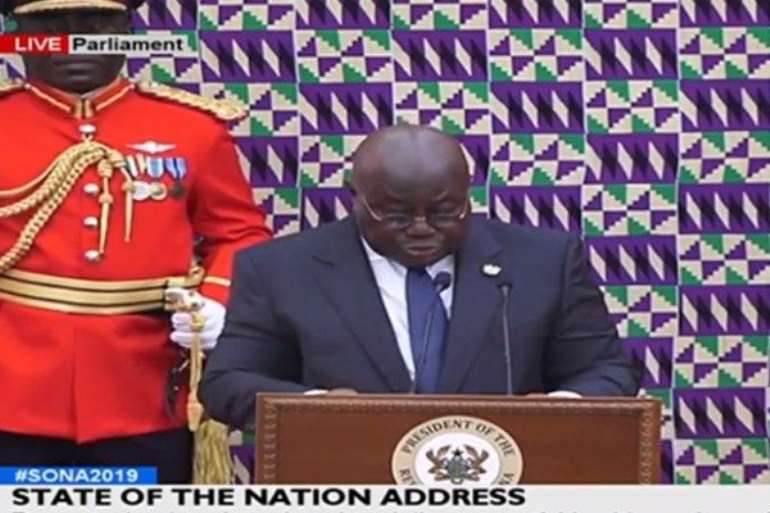 "Funds have also been released for the completion of the University of Ghana Sports Stadium, started by the Kufuor-led NPP government but abandoned soon after 2009,” the President said while delivering his 2019 State of the Nation Address on Thursday.

The President also assured that footballing activities within the country will soon return to normalcy.

Footballing activities in the country, especially at the local level, has been halted since the Anas expose in June last year.

“The Ghanaian people are [also] expectant of a return to normalcy of all football-related activities as soon as possible, and the Normalization Committee is working to ensure that they meet the March deadline”, he said.