Donsu, Yaro Bid Farewell To Medeama Teammates Ahead Of US Move 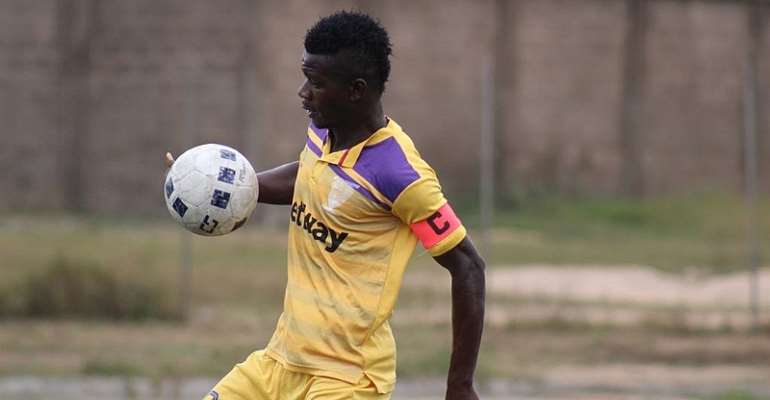 Kwasi Donsu and defender Ibrahim Yaro have bid Medeama SC teammates farewell as they leave for the United States of America.

Donsu, together with defender Ibrahim Yaro are joining Colorado Springs Switchbacks FC on a one-year deal.

The duo will depart to the United States of America on Monday night to begin their careers with the USL side.

The former Berekum Arsenal midfielder has demonstrated his immense loyalty to the club since joining.

Yaro, who is highly-rated in Tarkwa, is one of the most disciplined players in the Mauve and Yellow shirt.

Donsu, projected to play in a central midfield role, scored 22 times in 39 appearances while playing in Ghana’s Premier League the last two seasons.

The midfielder and defender Ibrahim Yaro are joining the USL side on a one-year loan deal.