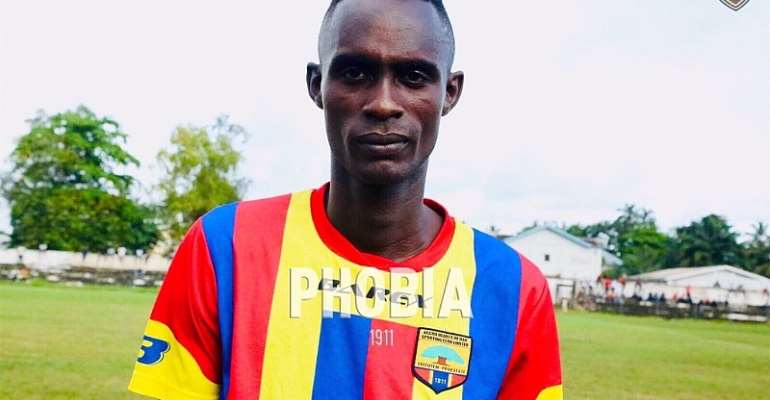 The club has revealed that the contract of the player has been mutually terminated with the Ivorian ending his days at the club just two months into the tenure of new manager Kim Grant.

Kim Grant on the day of his unveiling stressed that players will lose their place if he found out they will not fit the way he wanted to play or did not possess the quality to play for the club. It is however unclear if that is the case with Camara.